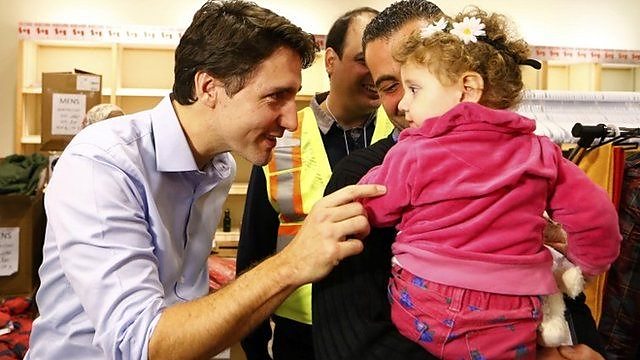 Canada has taken 163 Syrian refugees - the first of 25,000 due by the end of February.
Sleepless in Paris: the art of climate change negotiation.
Oh Lord, won't you buy me a... Porsche: Janis Joplin's car is auctioned.