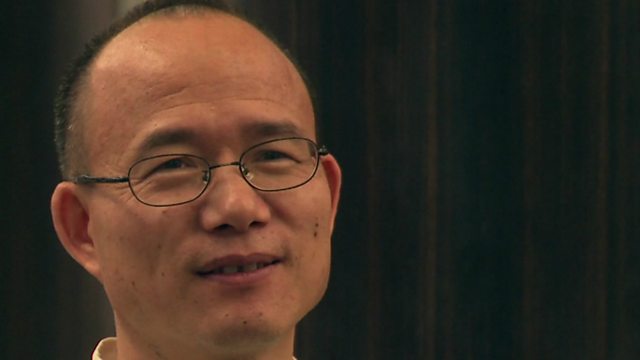 As delegates at the COP21 Climate Summit in Paris close in on a long awaited agreement to limit carbon emissions we talk to Matthew Billson, Director of Energy2050 at Sheffield University, who is in the French capital to talk about carbon capture. Does he share the optimism of the French Foreign Minister, Laurent Fabius, who told the press in the early hours of Friday 'we're nearly there.'

13 of the 20 most polluted cities in the world are in India, that is according to the World Health Organisation. In the week that China declared a red smog alert in Beijing BBC South Asia Correspondent, Justin Rowlatt, explains what it is like living in New Delhi.

It has been another busy week for the BBC's Business News Unit and Friday gives us a chance to pause and reflect on events, such as the mining giant Anglo-American announcing thousands of jobs cuts, or the four big tobacco companies going to court in London to fight plans to make them sell cigarettes in plain packets. We are joined by Charlie Wells from the Wall Street Journal in London and Sujeet Indap, US Editor of the Financial Times Lex column, in New York.