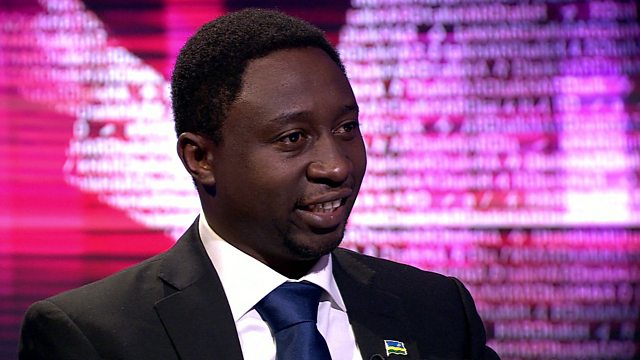 Frank Habineza, the leader of the Democratic Green Party in Rwanda told Zeinab Badawi his party will campaign against the planned referendum to change the country's constitution and allow President Kagame to run for a third term.

Frank Habinenza said he saw a threat to the peace and security of the country if the move goes ahead. 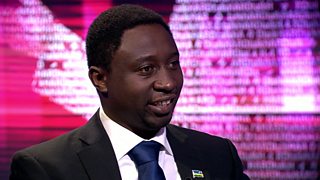