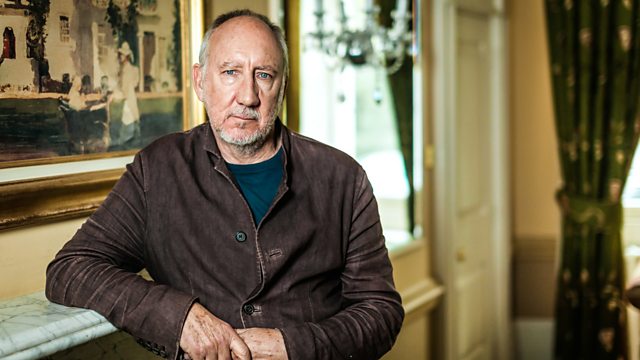 The secret history of pop and rock from the men and women who pull the strings. Part three looks at PR, the unseen force behind the biggest musical acts in the world.

Part three of this illuminating series exploring the music business from behind the scenes takes a look at PR, the unseen force behind all the biggest musical acts in the world. With unique revelations, unseen footage and unrivalled access, it tells the story of the rise of PR within the music industry through the eyes of the people who lived it. Highlights include the PR campaigns behind superstars Jimi Hendrix, Taylor Swift and David Bowie.

See all episodes from Music Moguls: Masters of Pop 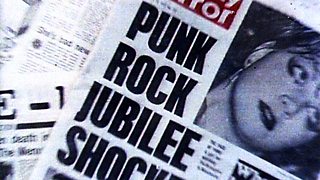 Alan Edwards has been in the music PR game for over 40 years - he "was born to do it".

They're called The Hitmakers... but what the hell do music producers DO? 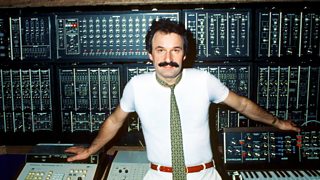 Leading producers and artists reveal exactly what it is they do… 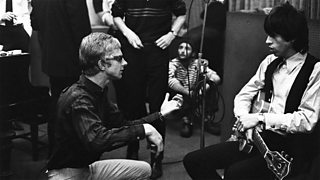