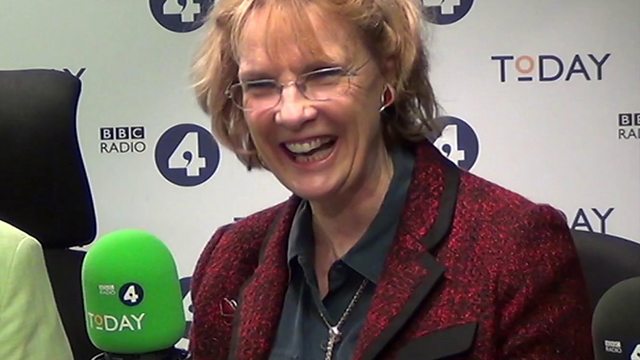 ‘It’s more fun giving money away than making it’

Facebook's Mark Zuckerberg and his wife Priscilla Chan say they will give away 99% of their shares in the company to good causes as they announce the birth of their daughter Max.

Marcelle Speller made money on a dotcom company before becoming a philanthropist and founding LocalGiving, a fundraising platform for local charities.

She told the Today programme that Mr Zuckerberg had made a wonderful decision and that she had had more fun spending her money than making it.

“I wish more people who have more money than they know what to do with would do something like this,” she told presenter John Humphrys.