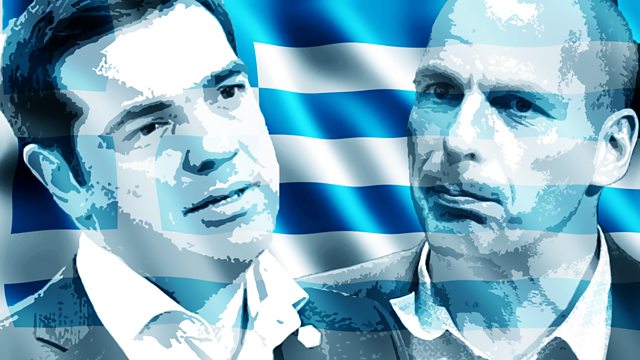 This summer, behind closed doors, Greece and its creditors took each other to the brink. Now, in this original drama, the inside story can be told.

This summer, as Greece and its creditors argued over the terms of a bailout, the fate of nations – and perhaps the whole European project – was held in the hands of just a few people. They met behind closed doors. There, in secrecy, they took each other, and all of us, to the very edge of the abyss.

This original drama, tells the inside story of those extraordinary months.