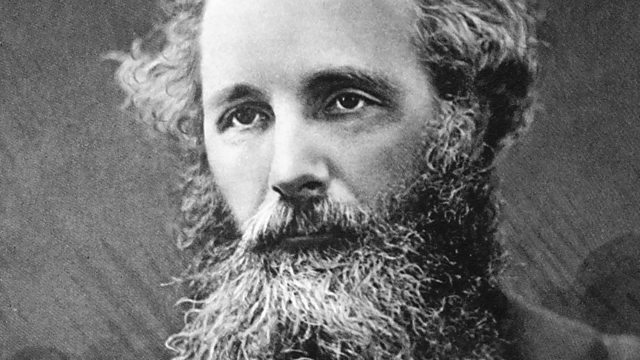 The legacy of James Clerk Maxwell

James Clerk Maxwell is responsible for many of things that dominate the modern world. He is the man who inspired Albert Einstein and his discoveries helped in the development of electricity, radio, television and so much more. Despite this Maxwell remains largely unknown in his native land of Scotland.

He used his genius to work across a wide range of subjects in the 19th century - astronomy, physiology, colour, optics, thermodynamics, electricity and magnetism - and changed many of them beyond recognition. 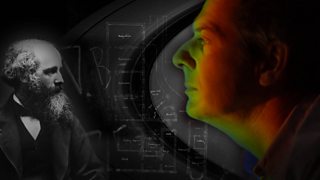 See all clips from Scotland's Einstein: James Clerk Maxwell - The Man Who Changed the World (4)