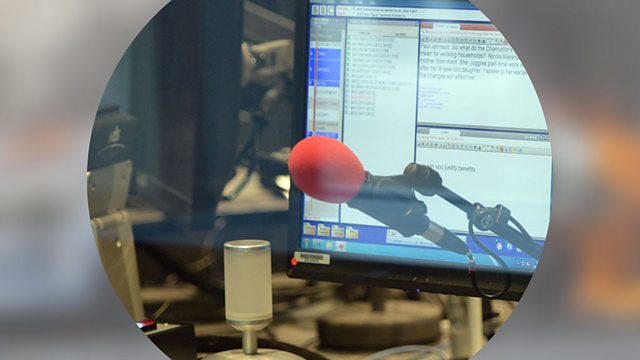 15 nations have adopted a resolution against IS; Martin Shkreli under arrest; Mourinho

Finance ministers from the 15 nations on the UN Security Council have adopted a resolution aimed at starving the so-called Islamic State of funds.

Also Martin Shkreli, who has been described as the most hated man in pharmaceuticals, is under arrest.

And Chelsea manager Jose Mourinho was fired. We look at the reactions.