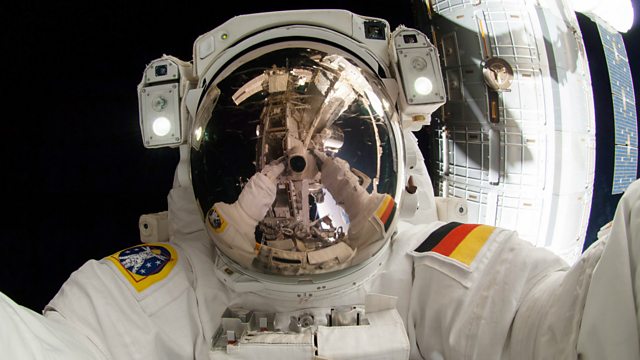 Reaching for the Stars

What does the future hold for human space exploration? As costs come down, rockets are going up. But to what end?

What does the future hold for human space exploration? With more countries getting involved and costs falling, increasingly ambitious projects are being proposed. Is a permanent base on the Moon feasible? Are there vast mineral resources to be harvested in space? Will our descendants be forced to abandon planet Earth to live elsewhere? Join Owen Bennett Jones and his panel of extra-terrestrial experts – including science fiction writer Kim Stanley Robinson – as they discuss humanity’s future in space.

The End of Oil?