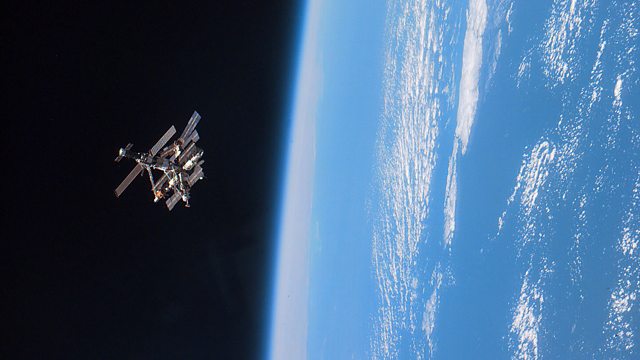 Muhammed Faris was Syria's first astronaut but fled after defying orders from President Assad for his fellow pilots to attack protestors.

Dr Bryan Grieg Fry is a scientist who specialises in working with venomous creatures. His experiments focus on developing uses for venom.

Monica Paulus from Papua New Guinea was accused of being a witch but she has decided to fight back and now runs an organisation which stands up for women's rights.

Pakistan-born artist Nasser Azam is known for making paintings in the most extreme environments. He has completed projects on board a specially-modified aircraft to simulate weightless conditions and in Antarctica.

Life After the Peshawar School Attack