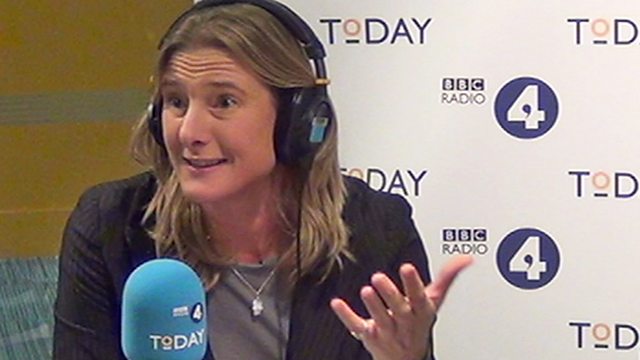 Double world champion rower and Olympic medallist Sarah Winckless has told the Today programme she is "amazed" at the lack of reporting on women's sport.

Young girls "don’t get the opportunities at an early age to become more athletic", Winckless told presenter Sarah Montague. "It can become a barrier… if you don’t have the belief it’s possible”.

“I still open the papers… and am amazed that no female sport happens because it’s not reported on,” she said.