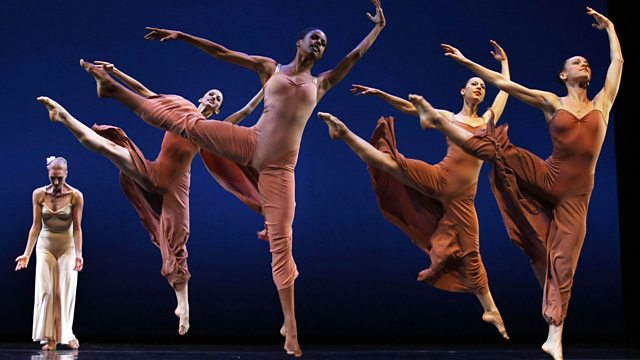 In 1974 the Martha Graham Dance Company toured Southeast Asia, to refute the image of Americans as military and materialistic.

Dancers and crew of the Martha Graham Dance Company bring to life their US State Department sponsored tour of South East Asia in 1974.
A ‘soft power’ dance during the Cold War, the tour was designed to refute the image of Americans as military and materialistic. It was the tail end of the war in Vietnam and after Watergate. The dancers were asked to dance and deport themselves as ambassadors for another kind of America. They left for Taiwan the month Nixon left the White House.

They danced with Imelda Marcos in Manila and curtseyed to the King of Thailand in Bangkok, saw off the Bolshoi ballet in Jakarta and bats and salamanders in Rangoon. They tell of how they were transformed by their experience, but were their audiences?
Saigon was the dancers’ last stop – just six months before the US evacuation. Could Modern Dance really compensate for the USA’s military presence in South Vietnam?

Dancers with the Martha Graham Dance Company perform a scene from 'Diversions of Angels', 2007. Credit: Timothy A Cleary/AFP/Getty Images)

A Home in Space