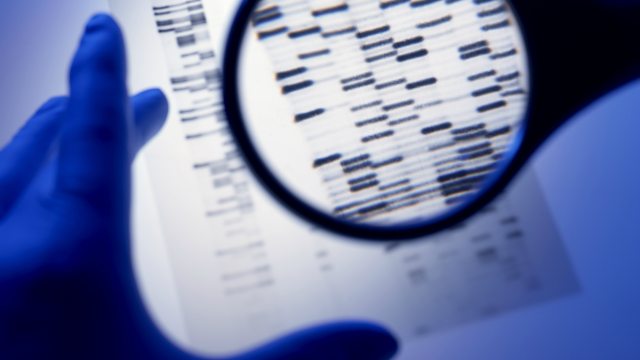 A new technique has taken genetics by storm. Known as CRISPR, it allows scientists to edit the genes of any living organism much faster, and far more cheaply, than ever before. And in the future it could allow them to do anything from bringing a woolly mammoth back from extinction to eradicating certain diseases. Michael Le Page from the New Scientist and Professor Robin Lovell-Badge of the Francis Crick Institute explain to Owen Bennett Jones just how revolutionary this new scientific technique is. 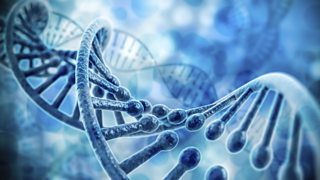 The Real Story—Editing the Human Genome

More clips from The Real Story