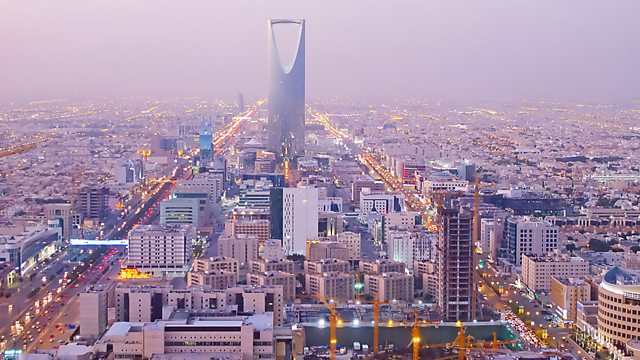 Is Saudi To Blame For ‘IS’?

Many claim ‘IS’ is the ideological offspring of Saudi Arabia; that the strict form of Islam originating there - and Saudi's promotion of it – has fostered terrorism.

Many claim that ‘Islamic State’ is the ideological offspring of Saudi Arabia; that the strict form of Islam originating in the Kingdom - and the Saudi state's aggressive promotion of it around the world – has fostered terrorism. Saudi Arabia is also accused of funding IS, either directly or by failing to prevent private citizens from sending money to the group. But what is the evidence for these claims? Our expert witnesses include: a former recruiter for Al Qaeda who explains what motivates jihadists; an Islamic law scholar who explains the little-understood beliefs of the so-called Islamic State; and a Saudi government official who says, far from aiding IS, his country is at the cutting edge of countering it.

Should Governments Drop Money Out of Helicopters?

How Will a Population Boom Change Africa?