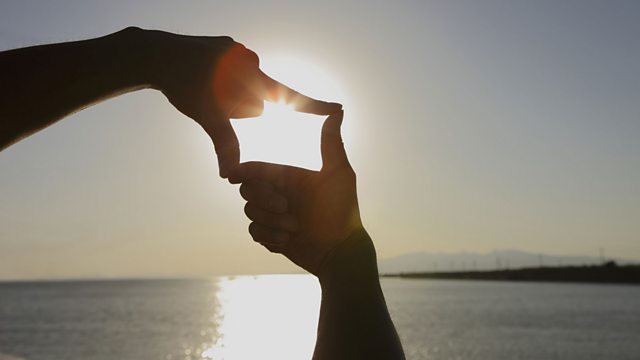 "Sacred events are sacred because they are true in all times and in all places." Canon Angela Tilby - 26/11/15

Good morning. Earlier this week we heard a report from a team of archaeologists which said that the legends about Glastonbury had no historic basis. The monks of the medieval abbey simply made up the link with King Arthur’s Avalon. Joseph of Arimathea never visited the site or made his stick flower into the Glastonbury thorn, and Jesus of Nazareth never walked the hills of Somerset or built the first church here in honour of his mother. It was implied in the news reports that the monks had knowingly committed fraud, inventing sacred myths for purely commercial gain.

I’ve been to Glastonbury many times and walked up the Tor with its wonderful view over the Somerset levels. I have never for one moment entertained the possibility that Jesus visited this site or that Joseph of Arimathea planted a sacred thorn here. I think anyone reading the New Testament would find it unbelievable that Jesus could have left his native land for a teenage holiday in the British Isles, or that Joseph of Arimeathea had dealings with Cornish tin merchants as some have suggested. As for all the rest, well the most we know about King Arthur is that there might have been a Romano-British chieftain with that name. The rest is what I would call imaginative story telling. But that is not to dismiss it. Imaginative story telling is what we thrive on all the time, from Harry Potter to office gossip, it permeates our lives. It is not even a particularly religious phenomenon, but more a way of affirming identity and continuity. The legend of Arthur identifies early Britain with the sacrifices and promises of the Christian faith. Blake’s poem ‘And did those feet in ancient time…’ was a call to revolt against the 18th century industrialisation of Britain and a summons to build a just and righteous society, a new Jerusalem.

Religious legends and myths are not evidence of fraud, but of something much more obvious, that faith spreads across geographical boundaries and develops new relevance as it does so. Pope Gregory 1st wrote up miracle stories set in Italy to demonstrate that the wonderful events of the Gospels were not limited to Palestine. Go to the southern Mediterranean and you’ll find all year Christmas cribs with the baby Jesus being born just down the road with local cows and donkeys in attendance and the baker presenting him with what could just be a slice of Pizza Margherita.

No one is trying to claim that Jesus was born, say, in Sorrento, simply that he is experienced as present in this town as he was in his real birthplace. Sacred events are sacred because they are true in all times and in all places. We can still sing Jerusalem not least because we are still being challenged to build it in this green and pleasant land.