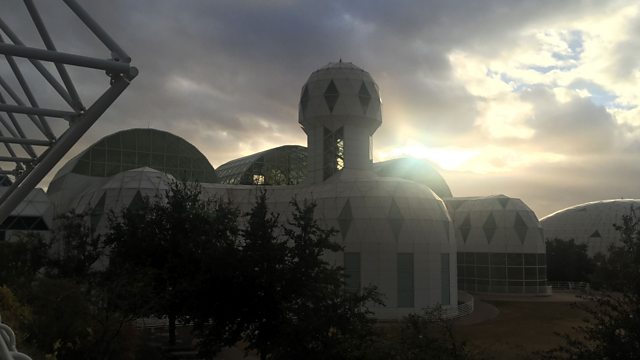 Biosphere 2 is an Earth systems science research facility - a mini model of the Earth where scientists can carry out controlled experiments in different environments. It is located in Oracle, Arizona and is now part of the University of Arizona. It was originally built to house an experiment designed to see if humans could survive on another planet. The experiment attracted much media attention and involved eight volunteers locked away in the sealed environment for two years, relying entirely on it for their survival. But this grand experiment did not go quite according to plan. Now though scientists are carrying out controlled experiments to see how our planet – Biosphere 1 – might respond to a changing climate. Jack Stewart visits the facility to see the real science that is now going on.

The Environmental Impact of Toxic Mudslide in Brazil