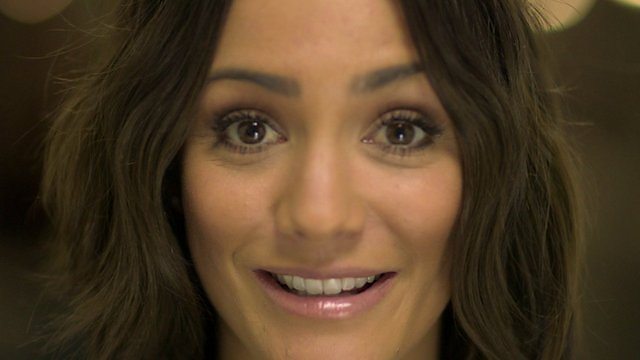 Saturdays' singer Frankie Bridge was trolled on social media, with some users branding her “fat” while she was pregnant with her first child.

So what drives someone to send abusive messages to strangers? She met someone who trolls people online to ask him.

She also spoke to a national magazine editor about "fat-shaming" articles, and to other victims of trolling about the impact the abuse they received has had. 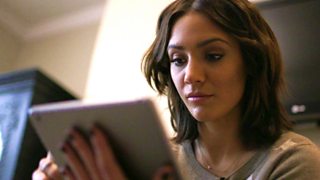