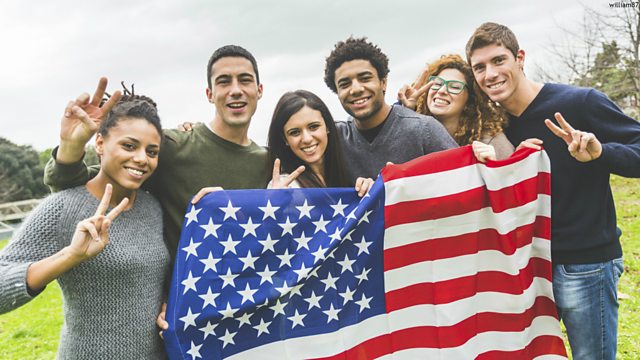 The 'most diverse square mile' in America

Clarkston, a suburb of Atlanta in the state of Georgia, has been a designated refugee resettlement centre for a generation. Thirty years ago it was a mostly-white American town, today the white population is less than 20 percent. Paul Moss meets some of the residents of Clarkston and examines the legacy of a generation of refugee resettlement.

Picture shows a multi-ethnic group of young people with the Stars and Stripes. (Credit: William 77)