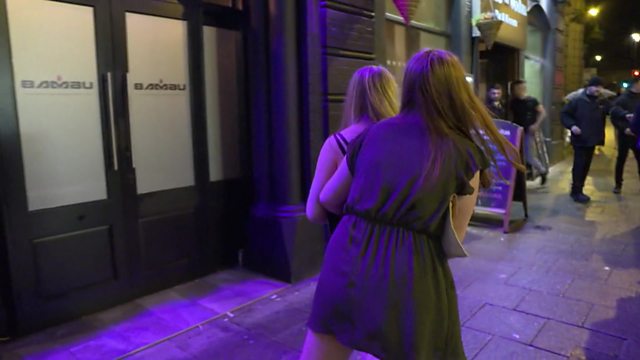 Life in a 24-hour drinking city

It is ten years since changes to alcohol licencing made 24-hour drinking a reality, or at least a possibility.
However, only a small number of venues have ever applied for full round-the-clock drinking.
The policy has been controversial - many claim it has brought extra pressure on the emergency services later into the night.
The BBC's Dan Johnson reports from Carlisle on the impact of extended licensing hours in the city. 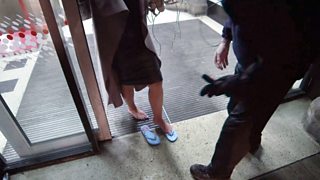