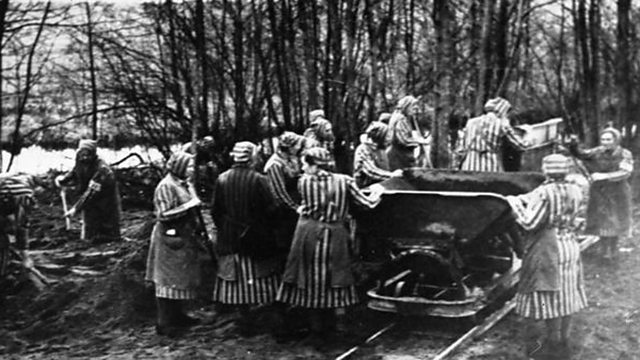 The story of a survivor of Ravensbruck, the Nazis' only concentration camp specifically for women.

In November 1938, the SS commander Heinrich Himmler ordered the construction in Nazi Germany of the only concentration camp built specifically for women. It would be called Ravensbruck. Selma van der Perre tells Witness about the horrors of life in Ravensbruck, including experiments on women and children, and how she survived.