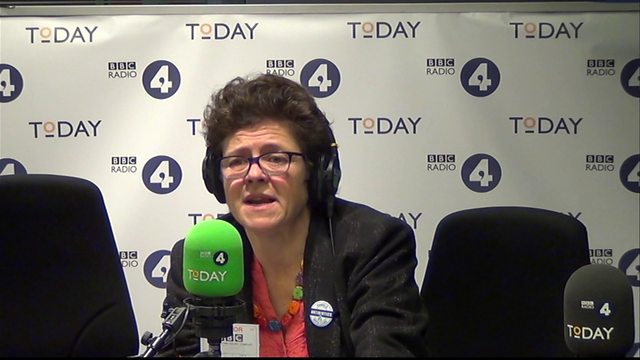 The world is on the cusp of a "post-antibiotic era", scientists have warned after finding bacteria resistant to drugs used when all other treatments have failed.

Their report, published in the Lancet, identifies bacteria able to shrug off colistin in patients and livestock in China.

If the spread of resistance was not halted, she warned, common infections will become untreatable and people will die as a result.

“We just have to take action now,” she told presenter Mishal Husain.