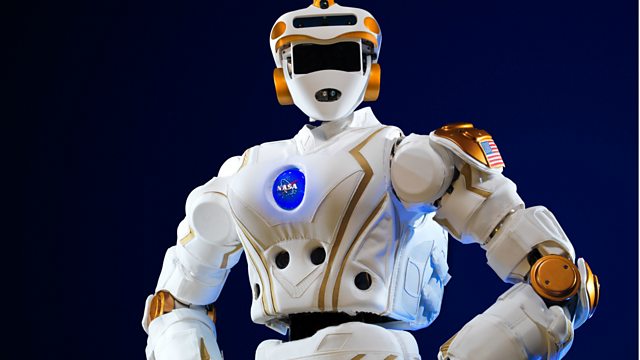 The robot designed to replace astronauts

The Valkyrie R5 is NASA's latest robot model that could lead an unmanned mission to Mars. Its needs to be as similar to humans as possible so it can use the same space exploration equipment as astronauts. Professor Sethu Vijayakumar is director of the Edinburgh Centre for Robotics, one of the lucky teams working on the project - he says the robot won't just be confined to space, but has many applications on earth.