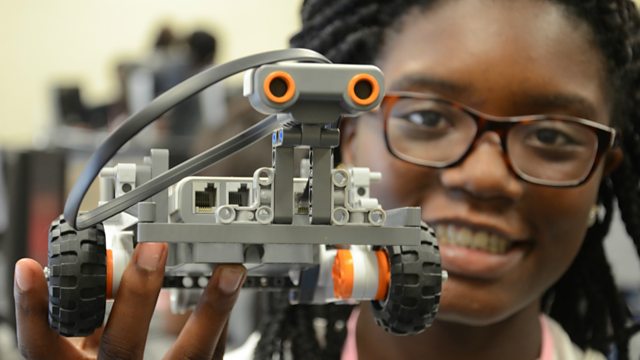 James Fletcher travels to one of America’s poorest cities to meet a passionate group of people working hard to get young, black women into technology and tech jobs.

Memphis, Tennessee is a majority black city and the poorest metro area in the United States. It’s also home to a group of organisations and passionate individuals working to get young, black women into technology and tech jobs. Presenter James Fletcher meets some of the girls involved in Black Girls Code and Code Crew, and their teachers and mentors who feel that coding and tech offer Memphis a path out of poverty.

Mark Zuckerberg of Facebook, Sergey Brin and Larry Page of Google - all billionaires, all heroes of the tech world, and all white men. Around the world the booming tech industries are a prime source of jobs, money, and cultural power. But they’re largely filled with white, middle-class males - at Twitter, Facebook and Google, fewer than 2% of workers are black. Over the course of three programmes, the Young, Geeky and Black series visits three cities around the world where black coders – and women in particular - are challenging that status quo.

See all episodes from 100 Women