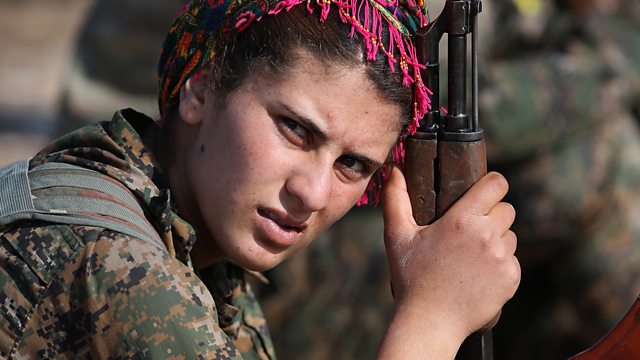 Can ‘Islamic State’ Be Defeated?

Expert answers to the urgent question on defeating the group calling itself Islamic State. A special edition following militant attacks in Egypt, Lebanon and France.

We first asked this question over a year ago. So far, the answer has been no. The attacks in Paris killed 129 people. The day before that 43 people died when suicide bombers hit Beirut. Nearly two weeks before that a Russian passenger jet exploded over Egypt, killing all 224 people on board. The group calling itself Islamic State has claimed responsibility for all these attacks. If true, in two weeks, they have killed almost 400 civilians, in places way beyond the areas they control in Syria and Iraq. And they would have managed all that while being challenged on the ground by Kurdish fighters and bombed from the air, by coalition war planes, over 8,000 times. Can IS be defeated? We have gone back to the same expert witnesses we met the first time we asked the question. Now, over a year later, we want to know whether their answers have changed.

Have We Underestimated Plants?

Have We Underestimated Plants?