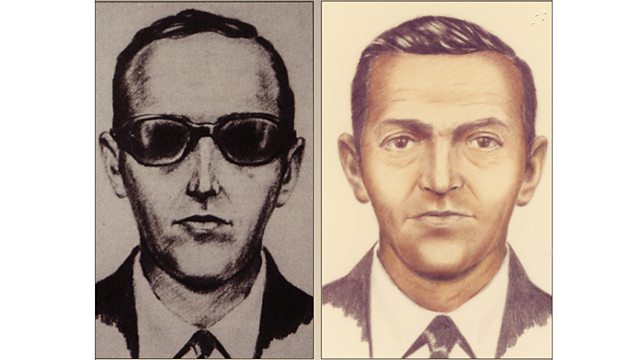 In November 1971, a hijacker parachuted from a US plane with a $200,000 ransom. He was never seen again. We hear from the co-pilot on the flight, Bill Rataczak.

In November 1971, a man calling himself Dan Cooper hijacked a plane flying from the US city of Portland to nearby Seattle. He demanded $200,000 in cash and four parachutes. ‘Cooper’ later jumped from the aircraft and has never been seen again. The case remains one of America's biggest criminal mysteries. We hear from the co-pilot on the flight, Bill Rataczak.

Attack on the US Embassy in Islamabad

Racial Equality on the Dance Floor