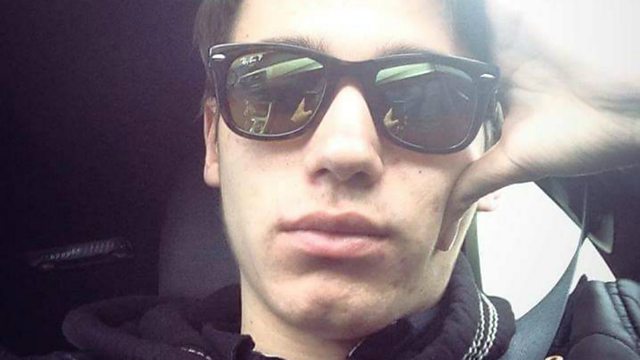 Two and half million cybercrimes and five million online frauds were committed in the 12 months to June this year, making computer crime the biggest single type of offence in the UK.

Convicted teenage hacker, Charles Floate, brought down the FBI and Home Office websites from the bedroom of his family home in the West Midlands in January. He says in retrospect that he now 'regrets' hacking governmental systems

In his first broadcast interview since his conviction, he told Peter Allen on 5 live Daily: "I honestly regret doing that type of thing now. I got caught up in a world that is rather dark, but it gives you a home when you're not quite happy with real life."

The 19-year-old was given an eight month prison sentence in October, suspended for 18 months, and was ordered to carry out 250 hours community service.

This clip is originally from 5 live Daily on Friday 13 November 2015.