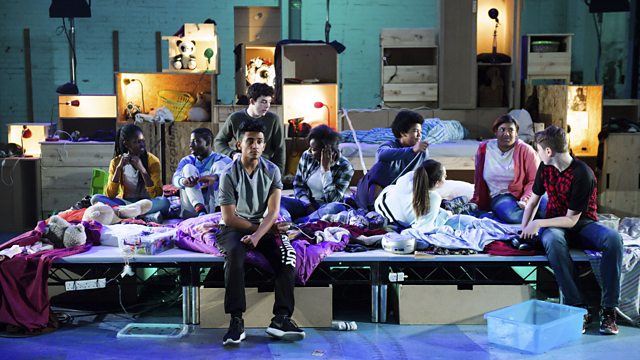 An exhilarating theatrical journey through the lives, bedrooms and brains of teenagers.

Islington Community Theatre invites viewers on an exhilarating journey through the lives, bedrooms and brains of teenagers. This BBC iPlayer exclusive is one of five 30-minute theatre shorts from Live From Television Centre.

Brainstorm reveals the science behind adolescent brain development, drawing upon life experiences of the cast and made in collaboration with leading cognitive neuroscientist Professor Sarah-Jayne Blakemore. Created by one of the UK’s leading theatre companies making work with young people, this is a thrilling exploration of the most frustrating, chaotic and exhilarating changes that every teenager faces.

The programme is part of the most ambitious theatre project ever attempted by the BBC, produced by Battersea Arts Centre in partnership with Arts Council England, with four more 30-minute theatre shorts broadcast live on 15 November 2015.

On Stage: Live from Television Centre 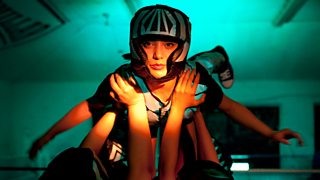