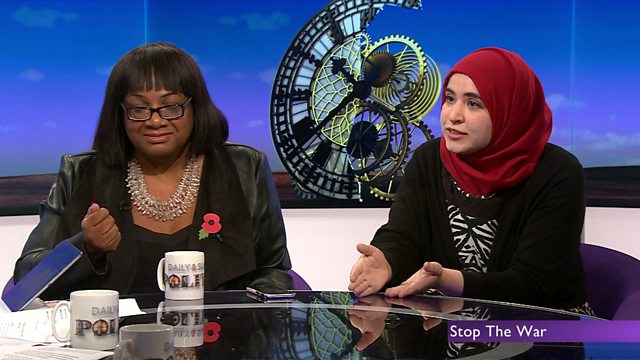 Diane Abbott defended her handling of a Stop the War panel discussion on Syria, after being accused of not allowing Syrians to speak.

The shadow international development secretary told the Daily Politics she was not responsible for determining the panel, but said she did call a Syrian to contribute to the debate.

Muzna, who was at the event in Parliament, said Ms Abbott did not give Syrian victims of Syrian President Bashar al-Assad a fair hearing. She said Stop the War wanted to apply their “theory of non-intervention" without hearing any of the facts, and to legitimise Assad - a charge which Ms Abbott strongly denied. 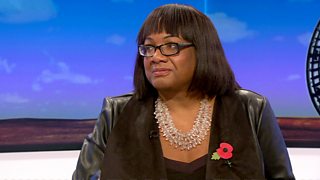