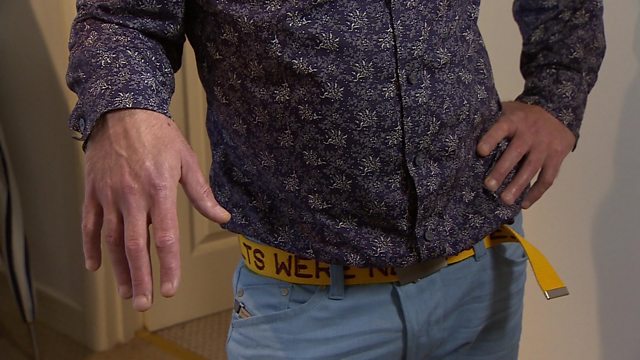 A gay man has won the first ever compensation award for discrimination based entirely on homophobic gestures.

The man - who we are calling 'Tim' - sued a locksmith under the Equality Act and won what is believed to be the first ever case of discrimination during which not a single word was spoken.

In an exclusive interview, he told the BBC's Clive Coleman about the months of taunts he was subjected to based on his sexuality. 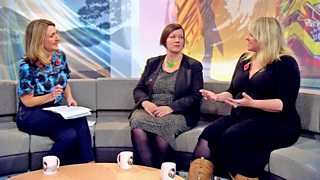