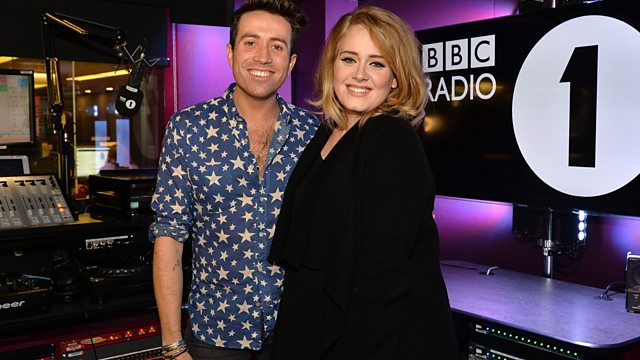 She might be a global superstar but she still said she was so nervous her "hips just started hurting".

The nerves nearly got the best of her as she introduced the song: "I'm gonna belch I think".

While she's still very much the same person, some things have changed. She revealed she's given up smoking, and told Grimmy that the new record was very much about how life has changed: "I found myself yearning for the past for no other reason than I missed it" 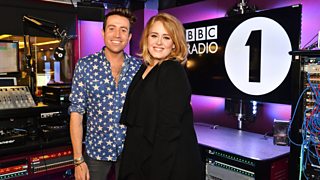 Nick Grimshaw—Adele Is In The Building With Her New Song

See all clips from Nick Grimshaw (970)