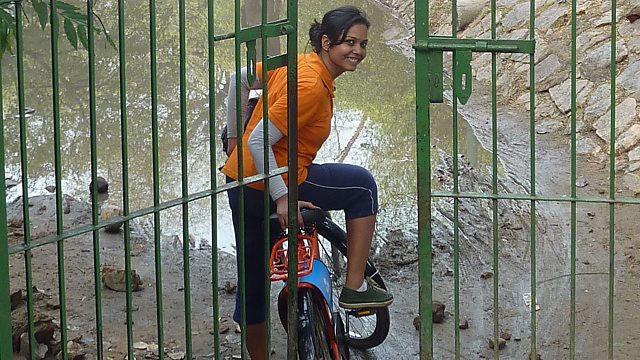 Why Do We Love the Bicycle?

The Bicycle is a relatively recent invention but it is still the world’s most popular means of transport. What gives it its enduring appeal?

The bicycle - and cycling - started out as somewhat of a faddish leisure pursuit, largely the preserve of middle-aged and wealthy men. Yet it quickly became the world’s most popular means of transport and remains so to this day. So what lies behind its mass appeal?

Author and life-long cyclist Rob Penn, helps us chart the cultural and social impact of the bicycle. From helping to widen the human gene pool to blazing a trail for the women’s movement.

‘It’s like learning to ride a bike’ is a common phrase across the globe for ‘once learned, never forgotten’. But what does this suggest about the human body and cycling? Many people describe it as meditative and calming, but what if cycling could actually have a therapeutic effect on those suffering from serious medical conditions?

Dr Jay Alberts works at the Center of Neurological Restoration at the Cleveland Clinic in Ohio, USA, and has recently been looking into the impact of cycling on the symptoms of Parkinson’s disease patients. We hear about his surprising results.

Finally, in the West cycling has become more of a lifestyle choice than a means of transport, but what about in countries like India? We hear from a hardy cyclist who regularly braves the streets of Old Delhi.

Why Does Everyone Wear Trainers?