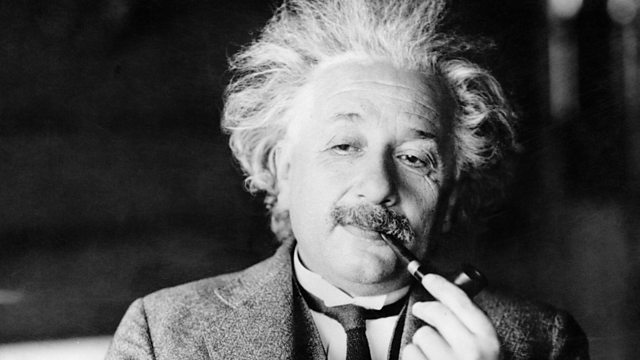 Einstein believed in the concept of "local realism", meaning that real objects can only interact if they are near each other. Dr Ronald Hanson and his team at the Delft University of Technology in the Netherlands have shown this to be false, by demonstrating an interaction between two electrons, separated by 1.3 kilmoetres. "Quantum love", or "quantum entanglement", is the phenomenon of two separate particles interacting at a great distance, a possibility that Einstein refuted in a 1935 paper, calling it a "spooky action".