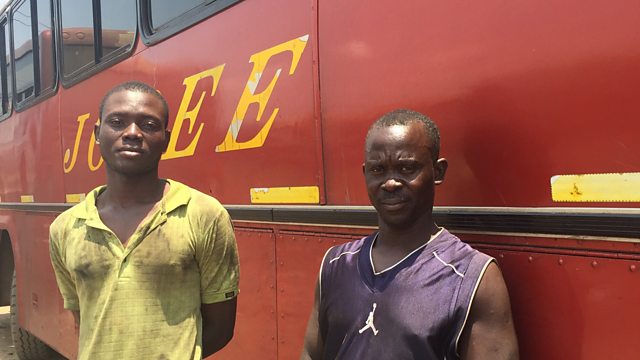 Waithood: The Passage to Adulthood in Ghana

What does it mean to be a grown-up in 21st Century? Jake Wallis Simons examines the changing timetable of adulthood in Africa and Europe, and asks what it means to be a grown-up.

What does it mean to be a grown-up in the 21st Century? If the path to maturity is about stable work, marriage and a home for your family where does that leave those who haven't achieved these goals?

In the first of three programmes Jake Wallis Simons meets young graduates in Ghana who dream of greater things but find the passage to adulthood blocked. Jobs are hard to come by and one student, Kwabena Ankrah, tells us that if you are a graduate in Ghana, you are in the wrong place. If you don’t have a job then it is hard to attract a wife. And, if you do not have a wife you are seen as irresponsible, impotent.

For Dr Samuel Ntewusu from the University of Ghana, the problems of waithood are caused by impatience and consumerism. He feels that many would not accept jobs in the north or west of the country - instead they feel their futures lies elsewhere. A large proportion of Ghana’s young hope to leave for Europe and America but do their dreams match the reality?

(Photo: Eric and David, bus driver and his apprentice in Ghana)

Waithood: Trying to Grow Up in Italy and Spain

See all clips from Waithood: The Passage to Adulthood in Ghana (3)