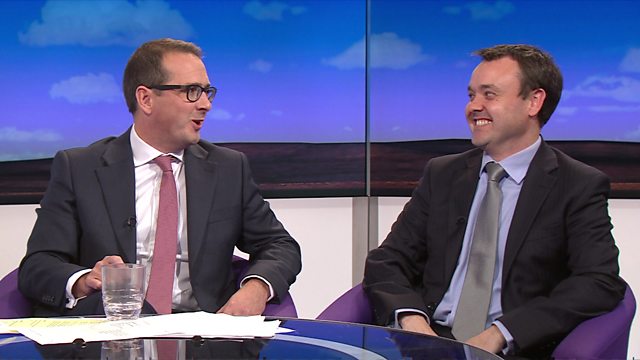 The Tory MP claimed the plan was "punishing people who get up and got out to work, and are trying to work their way out of poverty".

They spoke to Jo Coburn on Tuesday's Daily Politics, along with economist Lina Yueh, but no Treasury Minister was available. 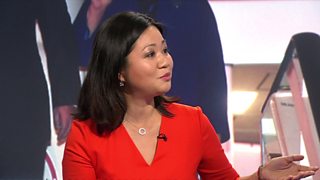