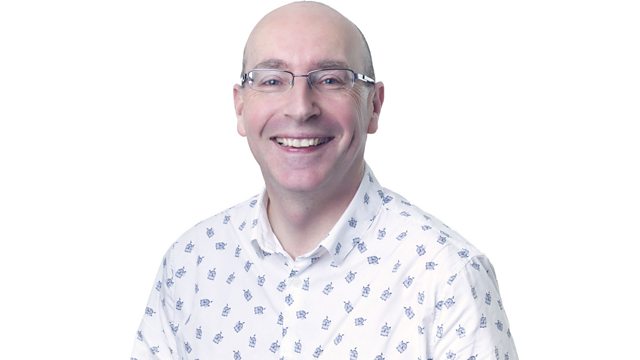 Hugh Cornwell, ex-lead singer with the Stranglers, is coming to BBC Devon this weekend.

Should you wish to contact Richard, then email: rg@bbc.co.uk

Hugh Cornwell, former lead singer with the Stranglers, is coming to Devon this weekend.

He's performing at The Plough in Torrington, and he'll join Richard Green on the Retro Show to chat about his career. both inside and outside of the legendary "punk" band.

Also there's the first rarity from the a-ha re-issues - a song you'll recognise from them but not in this form.

Find out who he is , and much more on Richard Green's Retro Show

Should you wish to contact Richard, then email: rg@bbc.co.uk