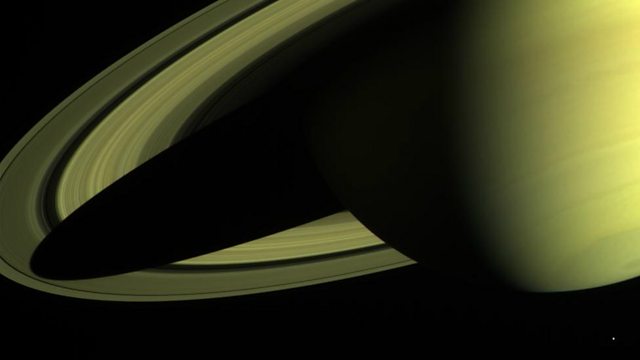 NASA's Cassini spacecraft will fly by Saturn's moon Enceladus this week, but with a twist: it will be plunged deep through a fountain of icy spray erupting from the moon, taking samples which will be examined for signs of the ingredients of life.

An Indian woman called Geeta who has speech and hearing impairments has been stranded in Pakistan for more than a decade. The Indian authorities are still trying to trace her family. The BBC's Rahul Tandon is in Srinagar and tells Newsday more.

The former US Middle East envoy Dennis Ross has released a book on his experiences, called 'Doomed to Succeed', an ironic reference to relations between the US and Israel. He talks to Newsday's Tom Hagler about the book and the challenges of trying to mediate in seemingly intractable negotiations between Israelis and Palestinians - including throwing a notebook at a jug of grapefruit juice all in the name of diplomacy.

A Russian Airbase in Syria