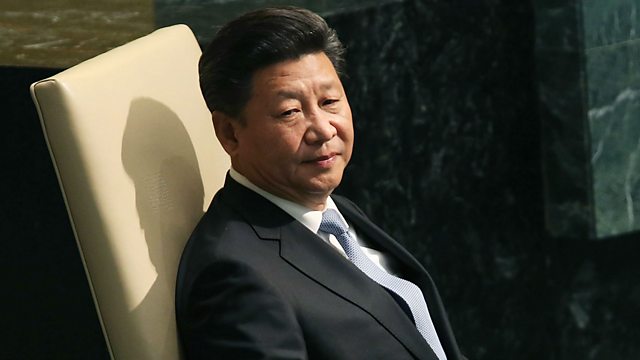 China's President Xi Jinping's state visit to the UK has been hailed by officials from both countries as the start of a "golden era" of relations.

Alongside the pomp and ceremony, there is a push for greater business links between the countries, with the UK Treasury hoping to make China Britain's second biggest trading partner within 10 years.

But speaking on the Today programme James McGregor, chairman of consultancy APCO Worldwide, Greater China, and an expert on the region, said the UK had supplicated itself to China.

"If you act like panting puppy the object of your attention is going to think they've got you on a leash. China does not respect people who suck up to them," he told presenter John Humphrys.