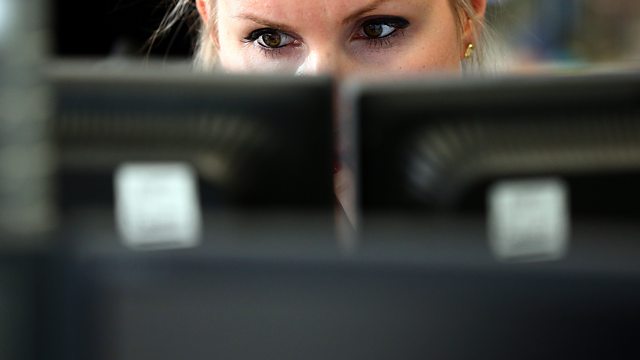 The Danger of Silos

Expertise in any business would seem to be a good thing, unless it leads to 'silos' - cliques, groups and tribes that can get in the way of good business practice

Expertise in any business would seem to be a good thing. But when it leads to barriers to sharing information - so called 'silos' - it can in fact represent a huge risk. So says Gillian Tett, author of a new book on the subject -The Silo Effect:The Peril of Expertise and the Promise of Breaking Down Barriers.

Gillian argues that many of the business crises of the past ten years can be explained via silos in business sectors such as banking. She is joined by Karl Ludvigesen former Vice President of Ford Europe and by Alvin Hall the world renowned financial adviser; he says that no matter what you do, people will always get together into groups or 'tribes' in corporations often refusing to share skills and knowledge because it's human nature to do so. But is he right?

And we have an exclusive interview with the former Deputy Governor of the Bank of England Sir Paul Tucker, on what part silos had to play in the 2008 global financial crisis, when he was at the bank. Presented by Ed Butler.