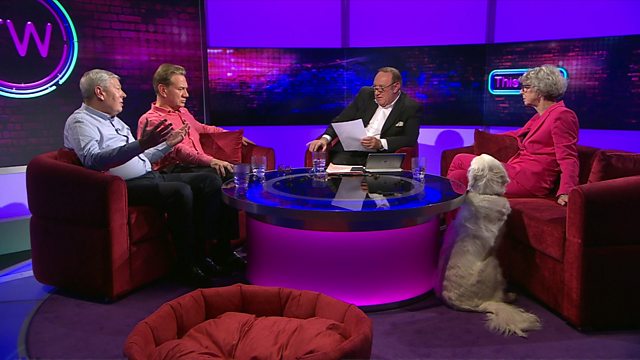 They spoke with Andrew Neil and Alan Johnson on This Week, after Ms Campbell's film defending the work of the now-deputy leader of the Labour Party, Tom Watson, who has come under fire over past remarks about the former Conservative Home Secretary Leon Brittan. 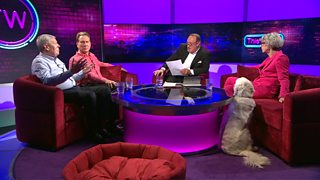