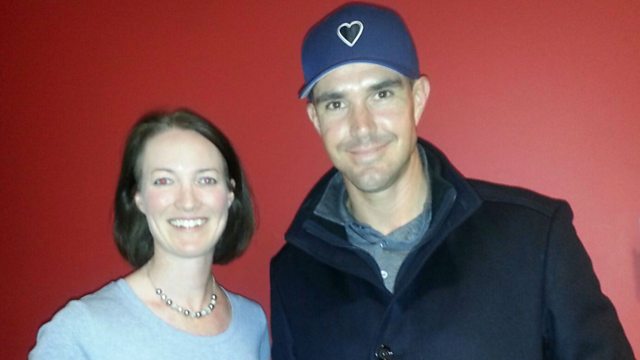 Kevin Pietersen: Difficult for England players to ask me advice

Former England batsman Kevin Pietersen has written a new book focussing more on cricket than his controversial autobiography, which came out in the aftermath of his England exile.

Mr Pietersen claims that since his exile current England players have been worried about contacting him for advice because “they fear they might get into trouble.”

“It’s just a really, really sad state of affairs because… handing over knowledge and helping youngsters is something I love so much.” He added.