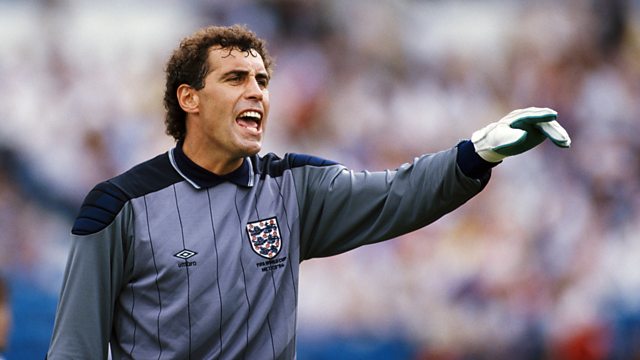 Peter Shilton: 'Barkley has always been a favourite of mine'

England's most capped player Peter Shilton believes creative, young players such as Ross Barkley shouldn't be overly criticised for giving the ball away.

Shilton, speaking to the Today programme, also said upcoming friendlies against Spain, France, Germany and the Netherlands will be 'really good tests' for England but won't compare to the competitive atmosphere of a tournament.