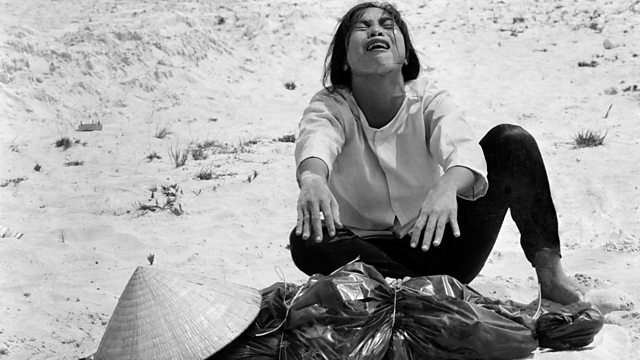 In 1968, US troops in South Vietnam discovered the victims of a Communist offenisve in the old imperial capital, Hue.

In 1968, US troops in South Vietnam discovered the victims of a Communist offensive in the old imperial capital, Hue. Much of the city had been overrun by the North Vietnamese Army and Viet Cong guerillas during the Tet offensive. During the occupation, hundreds, possibly thousands, linked to the South Vietnamese regime were executed. We hear from Phil Gioia, from the 82nd Airborne Division, who discovered one of the first graves.

(Photo: A South Vietnamese woman mourns over the body of her husband, found with 47 others in a mass grave near Hue. Credit: AP)

The October Crisis in Canada

The Controversial 'God of Vengeance'