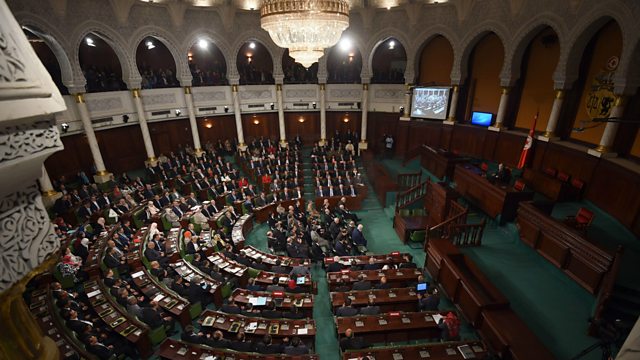 Who are the Nobel Peace Prize winners?

The awarding of the prize to the Tunisian National Dialogue Quartet surprised many. The Norwegian Nobel Committee said the group had established an alternative, peaceful political process when the country was on the brink of a civil war after the Arab Spring uprising. Amel Karboul was minister of tourism in the government formed following those negotiations. 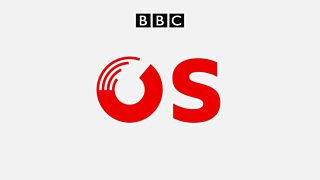