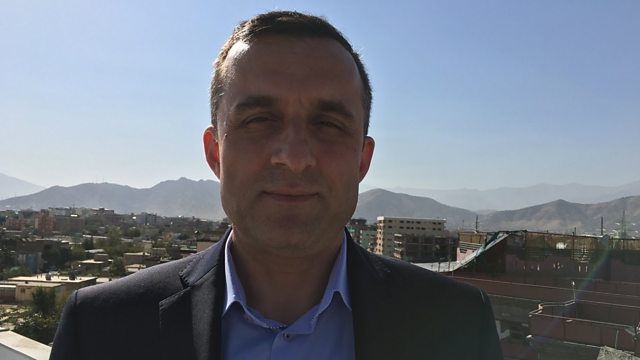 No Talks Until the Massacres Stop

The fall of Kunduz was a shock to the Afghan government and military as the world watched the Taliban claim their first victory in 14 years when they put their flag up in the city's main square. Most of Kunduz has since been retaken by government forces, but the city remains contested. What does this mean for Afghanistan's forces and how strong are the Taliban? Former Afghan intelligence chief Amrullah Saleh spoke to the BBC's Shaimaa Khalil in Kabul.