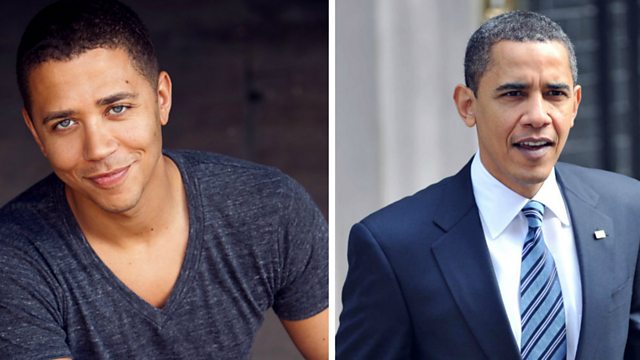 Reggie Brown's impressions of President Obama have been viewed millions of times online. Here are his top three tips for impersonating the American President.

1. Get the timing right. Don't talk quickly, whatever you do. Obama's "delivery is very thought out," says Reggie.

2. Pause. Pause again. And - if you're struggling to pause - Reggie recommends peppering your speech with key Obama phrases like "thank you for the question" or "let me say this".

This clip is originally from Up All Night on Thursday 8th October 2015.