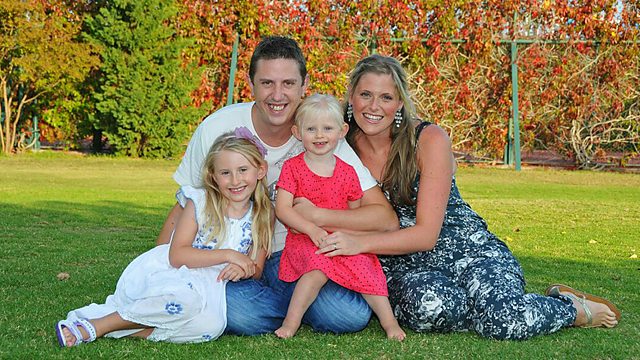 The Police Roll of Honour Trust say the death of serving policeman David Phillips "strikes at the core of the very fabric of what we do". Former policeman Steve Lloyd manages the trust, he says if someone can murder a police officer then "no one is safe".

Sid Mackay is a retired Metropolitan police chief superintendent, his daughter Nina was killed while on duty - and his son is currently a serving officer. He says David Phillips' family will be "utterly bewildered by what has happened".

PC David Phillips, 34, was hit by a pick-up vehicle that mounted a central reservation in Wallasey early on Monday.
The married father-of-two had been trying to stop the vehicle, which was taken from an estate agents in Birkenhead.