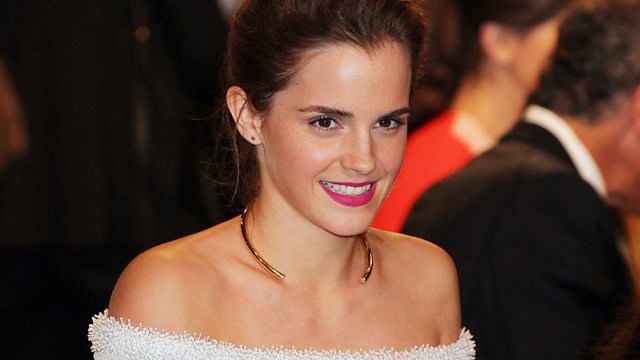 Emma Watson talks to Grimmy about how her new film 'Regression' is much darker than you would expect.

On paper she says it's not a film she would have done until she found out the director was Alejandro Amenábar.

She also talks about working with Ethan Hawke, who apparently brings a different musical instrument to the set each day, and bonding with him over how they were both child actors.

Plus she reveals she's been training to be a yoga teacher! 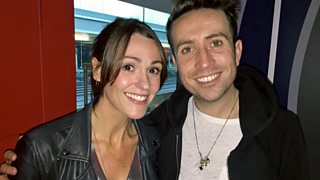 More clips from With Emma Watson

See all clips from Nick Grimshaw (970)