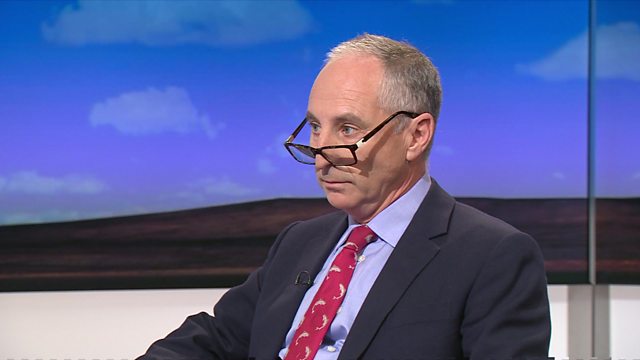 Why was Corbyn heckled over Israel?

A Labour donor and former election candidate is asked about heckling the party leader at its conference.

Michael Foster issued a challenge to Jeremy Corbyn to say the word Israel, and to recognise the state.

He spoke to Jo Coburn after they watched a clip from Buzzfeed filmed at the Labour Friends of Israel fringe event. 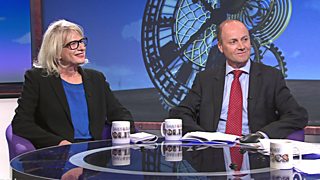