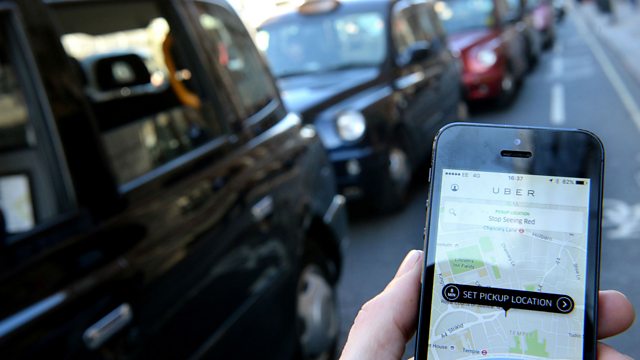 120,000 Uber supporters have signed a petition against proposed regulation in London that would force drivers to pass English language and map reading tests. Drivers of traditional London taxis or 'black cabs' have protested against services like Uber for years and hold frequent rallies, accusing them of unfair competition.

When asked if Uber pays corporation tax, Gareth Mead, a spokesperson for Uber, told Today: “Uber is a significant contributor to the UK, pays all of the taxes that's required of it.”

Mr Mead added: “Bear in mind that corporation tax is paid on profits and we’re a start-up business. We’ve only been in the UK for three years… At the moment we’re investing in a series of new cities… the vast majority of the money goes straight to Londoners (and others customers)… or the actual drivers themselves.”