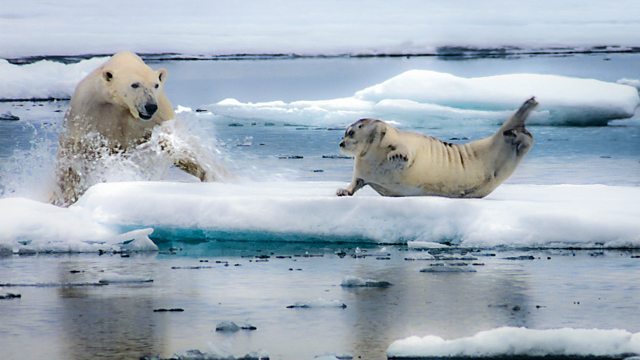 A seven-part natural history series narrated by Sir David Attenborough, exploring the relationship between predators and their prey. Coming to BBC One, Sunday 1st November.

The Hunt looks at the strategies predators use to catch their prey and those that the prey use to escape, with each episode based on one of our planet's key habitats. From open grasslands to dense forests, the arctic to the open ocean, the series reveals the challenges predators and prey face in these very different worlds.

See all episodes from Preview